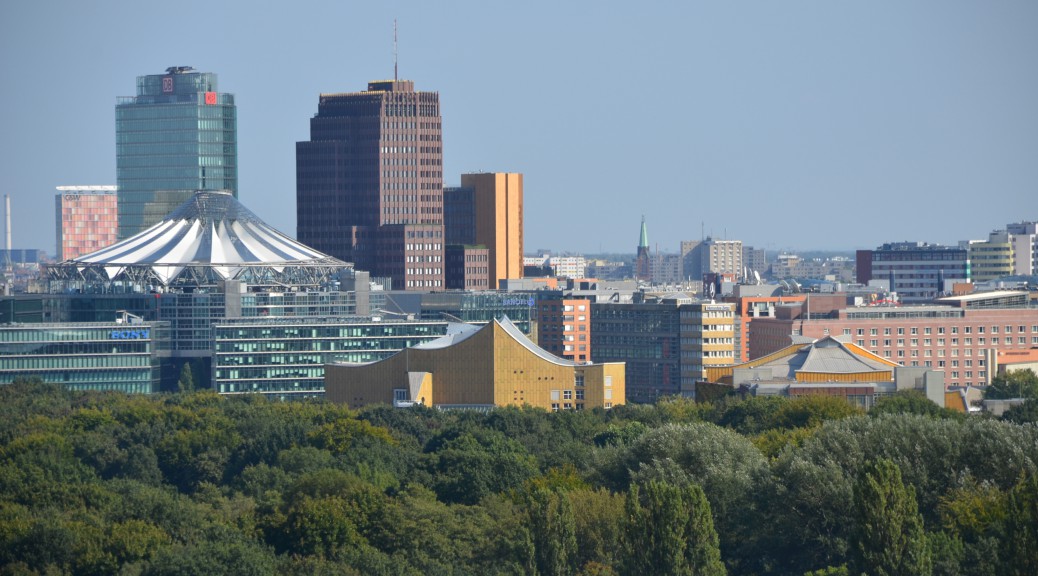 Potsdamer Platz was once one of the most popular and busiest squares in Berlin. It was a major intersection and was among the first to have traffic lights in Europe. The new train station, built in 1838, brought along hotels, restaurants and places of amusement. It was a fashionable rendezvous point for the political, social and cultural scene in the city.

World War II and the subsequent division of the city transformed the place into a wasteland. It became the largest death strip in Berlin and remained barren during the 25 years of the Wall. Today it is the new heart of Berlin; a place where world-famous architects have left their marks. Discover these architects and their incredible work. Across from Potsdamer Platz, the Leipziger Platz  also received a major face-lifting, which will be discussed. To the western side stands the Kulturforum, a collection of cultural buildings, which houses museums such as the New National Gallery (the centerpiece of the complex), the Gemälde Gallery, the Berliner Philamornie and other cultural institutions.